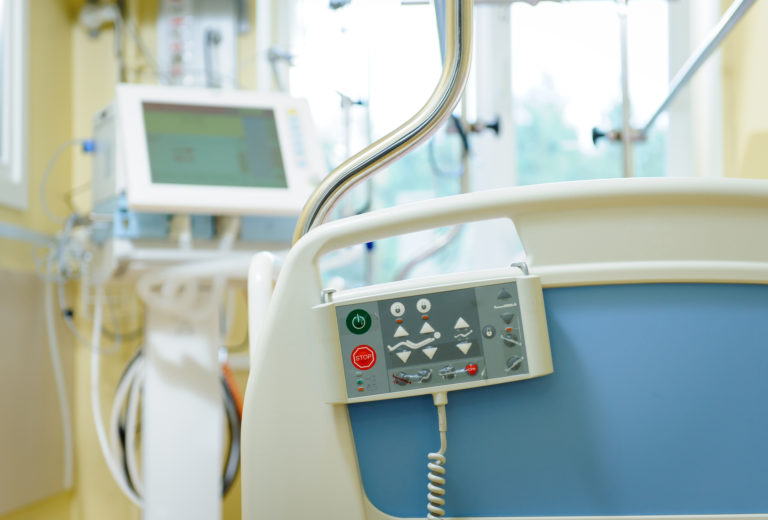 We all know that infections are very serious.  Even as a little kid we are taught about the dangers of infections and how it could develop into a serious problem.  This is why healthcare professionals spend a lot of time in school and during training learning about infections and how to identify, treat, and prevent them.  Hospitals and other facilities also have infection protocols and sterilization protocols which they require employees to follow.  Despite this extra education, training, and safety protocols, far too many infections go unchecked.  This can result in sepsis which can become life-threatening.  This is also dangerous as delays in diagnosing sepsis result in amputations and other serious personal injuries.

Our Oregon medical malpractice lawyers understand how dangerous and devastating it can be when a healthcare provider fails to diagnose an infection in an innocent person.  Patients who do not have infections treated quickly could develop sepsis.  This is an aggressive, nasty, and life-threatening condition which is considered a medical emergency.  When sepsis is not timely diagnosed, it can result in serious personal injuries or the wrongful death of an innocent patient.  One type of common injury after a misdiagnosed or delayed diagnosis for sepsis is an amputation.

Sepsis is the body’s immune system response to an unchecked infection.  The body’s reaction floods the body with powerful infection-fighting antibodies and immune system chemicals.  These chemicals are very effective at killing and infection.  However, these immune system chemicals and the response is also very caustic to the body.  It can result in damage to the body, specifically to the most vulnerable areas such as the fingers, toes, or peripheral nervous system.  The body’s reaction can also cause damage to the brain and other organs.

When the immune system response is so strong and prolonged, it could result in serious personal injuries to the body’s organs and brain.  This could result in multiple organ failure or brain damage which can be irreversible.  If sepsis goes on for too long it can actually shut down the body and cause septic shock.  This is often fatal.

When sepsis is allowed to fester for too long it can result in catastrophic and irreversible personal injuries.  This includes causing damage to the most vulnerable parts of the body which are the smallest nerves in the toes and fingers.  In addition, the seriousness of the infection and sepsis could result in permanent damage to extremities which require amputation.

When Delays in Diagnosing Sepsis Result in Amputation, Ask For Our Help

Delays in identifying an infection and sepsis mean that victims may have rights under New York law to compensation if an amputation is unnecessarily caused by these delays.  This is a serious and irreversible type of personal injury.