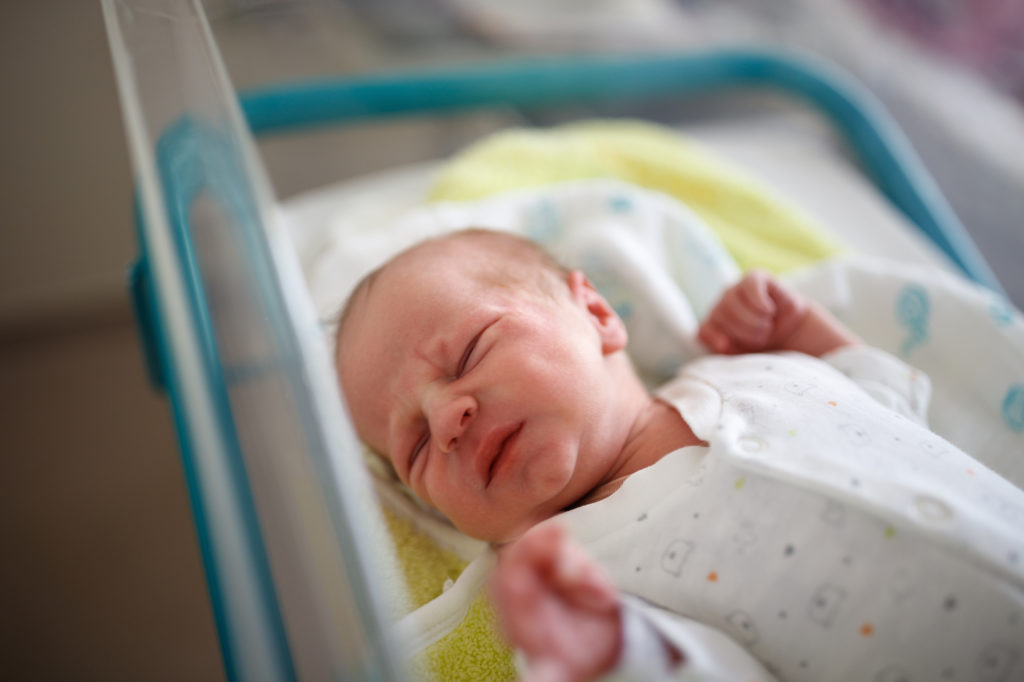 What is a Brachial Plexus Injury?

A brachial plexus injury is an injury to the bundle of nerves that originate in the neck vertebrae and extend to the base of the neck and down the shoulder girdle.  The nerves combine and recombine several times as they extend to the fingertips.  These nerves can be injured when they are stretched to the point of tearing or pulling away from the vertebrae (spinal cord).

Types of Damage to Brachial Plexus

There are many ways how Oregon medical malpractice could result in brachial plexus injuries.  Most of the causes of brachial plexus injuries are due to the negligence of a healthcare provider.  Most instances of negligence could be avoided with the proper care and treatment that is required of a healthcare provider.  This is known as the standard of care.

The most common causes of brachial plexus injuries include the following:

There are two common types of brachial plexus injuries which parents should be aware of.  These two types are the following:

Erb’s Palsy – injury to the brachial plexus that affects the upper part of the shoulder and arm.  Generally the lower arm can function normally but the top of the arm has decrease sensation, movement, or strength.

Klumpke’s Palsy – injury to the brachial plexus which affects the lower part of the arm, wrist, and hand.  Many times the upper arm has full sensation, range of motion, and strength, but the lower arm has decreased sensation, function, strength, and movement.

The differences between these two types of permanent brachial plexus injuries is where the damage to the brachial plexus occurs.  Birth injuries due to Oregon medical malpractice could affect just one part of the brachial plexus and not the other.  The nerves also maintain their unique identify as they travel down the arm, thus if one nerve fiber is damaged in the neck it could affect part of one finger but the rest of the arm would have full sensation, movement, and strength.

Although 90% of brachial plexus injuries heal, the 10% that do not are usually catastrophic.  This is because the nerve injury will not just grow to fix itself and get better; it will be a permanent injury.  This means that a newborn never gets a fair shot at life with a fully-functioning arm.

Children who have permanent brachial plexus injuries need to get surgery sooner rather than later.  Generally, most surgeries are performed at 4-9 months.  Anything later could result in too much scar tissue that the nerve could not be repaired.  Surgeries sooner may put the child at unnecessary risk of injury from surgery.  The more severe the brachial plexus injury, the quicker the intervention must be.  Sometimes there are multiple surgeries to repair the damage done.  These surgeries may only repair a part of the lost sensation, function, and strength.  Other times the surgeries recover nothing and unnecessarily put a newborn under significant stress just to cause muscle, tendon, and skin damage in an attempt to repair a doctor’s mistakes.

Get Our Help for Permanent Brachial Plexus Injury Cases